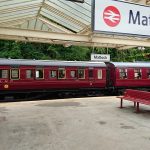 After the hubbub and excitement of the launch of 7828, thoughts may naturally veer towards launching into the next major project, but having the carriage shed at Rowsley vacant also offers the opportunity for some other valuable smaller projects. In the meantime 7828 has enjoyed use on dining and cream tea trains on Peak Rail, and appropriate to its era also being used during the 1940s weekend. 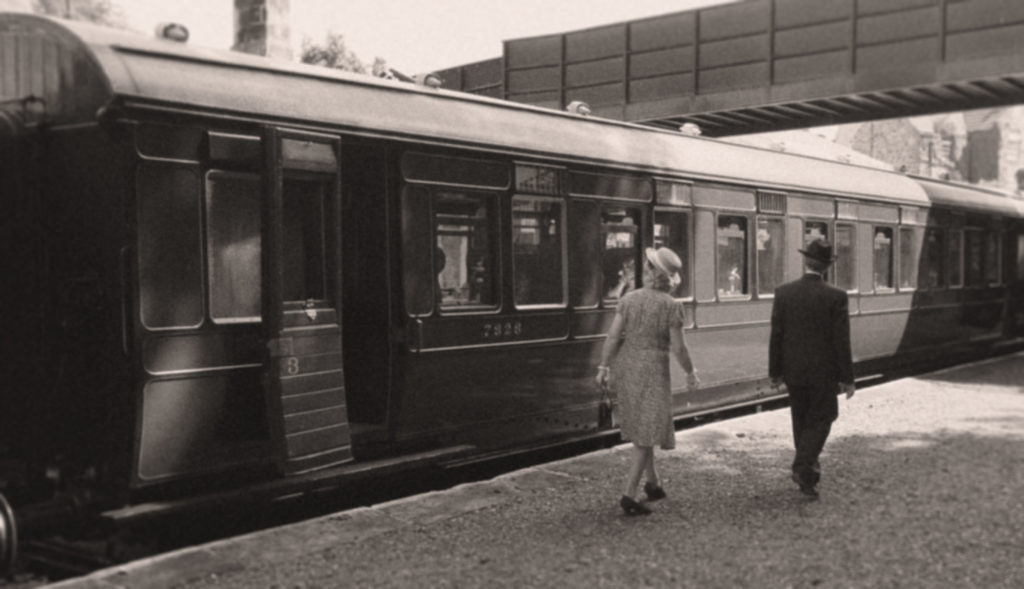 7828 at Matlock during the 2016 1940s event. If it wasn’t for the steel bridge in the background, this post-processed photo may very well be mistaken for one taken in the early 20th century. Photo © Alan Taylor 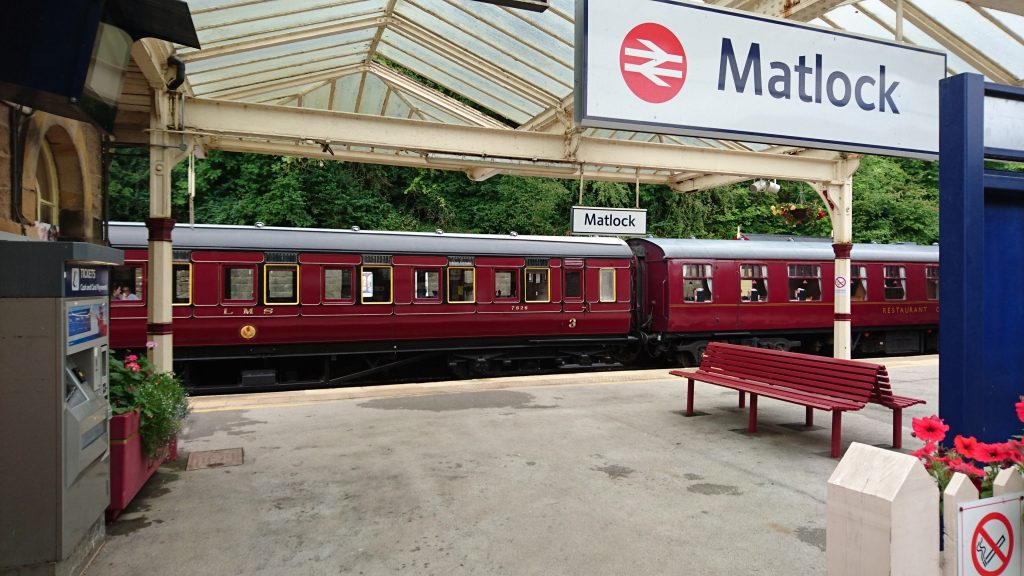 First into the shed after 7828’s outshopping was Peak Rail’s BR Mk2 BSO 9404 which was in for replacement of a window, minor bodywork repairs and a repaint to further protect refresh its external appearance. 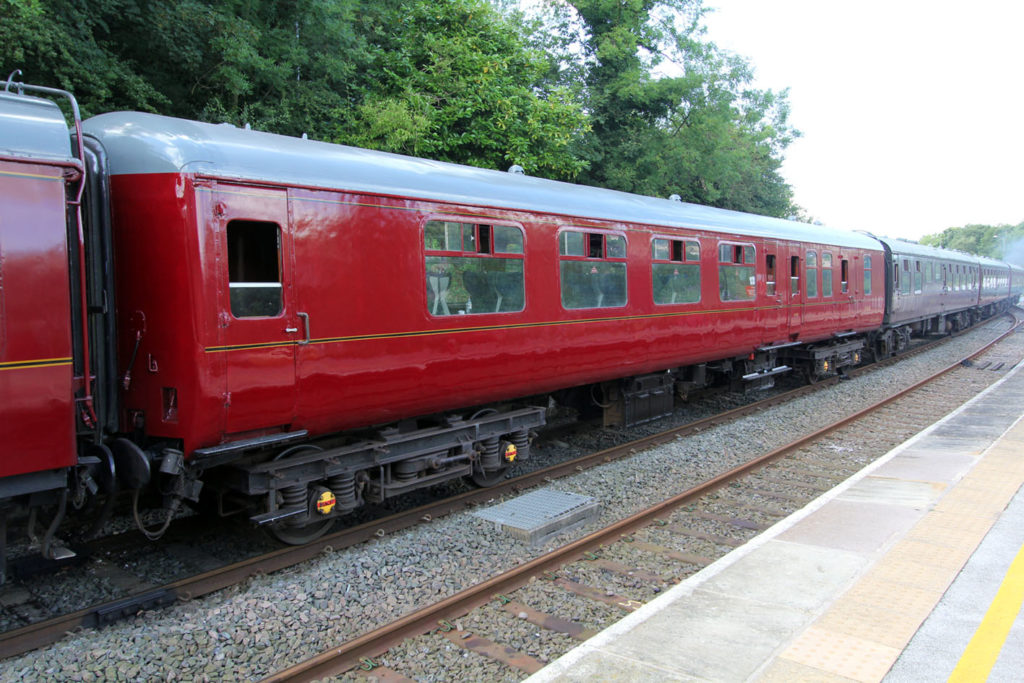 Next into the shed is the one of the LMSCA’s own CCTs, 96430, which is to become a trim shop, enabling upholstery work to take place in a clean environment whilst other works can be concurrently carried out in the carriage shed. 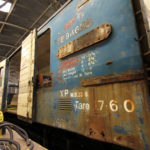 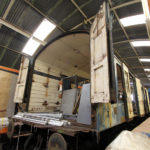 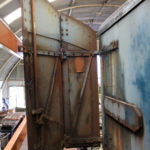 The CCT’s bifold doors are easily opened while coupled to adjoining vehicles. 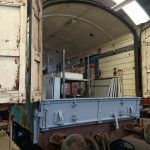 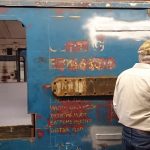 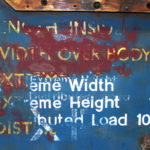 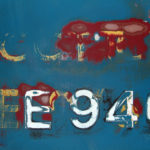 Reference photo of the CCTs numbering. 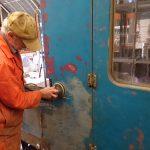 Newsletter editor Dave Winter sands down the sides of 94630. The sander used has an integrated dust extraction system that vastly reduces the amount of dust for the operator, and makes tidying up a bit easier too. 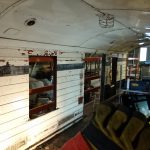 Interior boarding prior to removal of the lower boards. 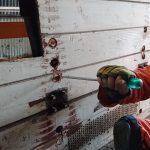 Prior to welding around the windows, the lower boards are carefully removed.

Work on 94630 continues, with further updates to follow in the coming months