2014 marks the 175th anniversary of the arrival of railways into Derby. In 1839 the first passenger services between Derby and Nottingham began. At the same time, workshops were set up by the North Midland Railway, the Midland Counties Railway and the Birmingham and Derby Railway near Derby station. These developed into a large complex of manufacturing facilities producing wagons, carriages and locomotives.

Today, the rail industry that is still located in Derby plays a vital role in supporting this country’s railways and also over seas. Derby is the only place in the UK that still designs and builds trains. It is also home to the largest cluster of rail-related companies in the world.

To help celebrate this occasion the LMS Carriage Association would like to share a bit of carriage building history. It is with the kind permission of the British Film Institute that we are able to bring you footage of carriage building in Derby. This was filmed at the Carriage works on Litchurch Lane in 1933, now owned by Bombardier.

Maybe you work there now? Maybe you recognised a relative? If so or you simply enjoyed the film, please leave a comment.

Links: Would you like to find out more information about the 175th Anniversary of railways in Derby or find out what is happening? Well, here are a few links that might be of interest. 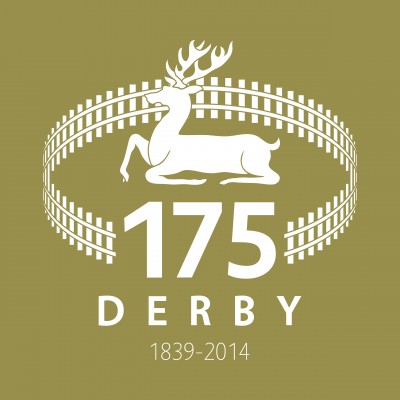